The Mayor of hard work

Allen is 77 years old and the ex-Mayor of Ledbury who still lives in the town. At 71 Allen was told he was morbidly obese. Since then Allen has had heart surgery and suffered a stroke. Now, Allen has hit the gym, lost the weight and feels fitter and better than ever. We caught up with him to learn more.

Tipping the scale
When his term as the Mayor ended Allen decided that he would go for a medical. On the scales he stepped and that is when the journey began.

“You’re 15 stone 8” the doctor proclaimed. “No, no doctor i’m 14 stone. Have been for ages” Allen disagreed. The doctor showed Allen the scales, but still he couldn’t believe it.

After a moment or two the reality kicked in - Allen had never been so heavy in his life. And then came the really scary part. The doctor advised Allen was classified as being morbidly obese. It was the term ‘morbidly’ that really hit him and it stunned him hard. Allen was in shock and something had to change.

Hard work
Allen has been a hard worker all his life with a successful career and a busy life as a councillor and Mayor. So off to the Halo gym in Ledbury he went.

“I loved the gym, they had me doing all sorts of new things” Allen was really getting into his fitness and seeing results.

4 years flew by in a whirl of swimming, weights, classes and Allen reaching his goals. It was then when life decided to give Allen another challenge.

Learning to walk
Doctors had picked up a heart condition and Allen was booked in to have a heart bypass. During the operation Allen had some complications and he suffered a stroke. 2 weeks later he awoke in the hospital to find he had paralysis to the right side of his body.

Allen was going to have to find that work hard mentality again. He had to regain his movement on his right side. And it all started with having to learn to walk again.

With the help of NHS classes, Allen was walking short distances within 2 weeks. He was determined to recover his body and after 6 weeks he was ready to get back in the gym. So, back to Halo he went.

“That’s when I met Sue” Allen remembered. At Halo we have specialised trainers who can work with people who have health conditions. Sue is one of our trainers who can do this and spent some time with Allen.
“She helped me to get back to fitness. Showed me new exercises and ensured that I was working hard, but staying safe”

Allen was soon back to working out and having a great time doing so.

And now...
So 6 years after the shock of the ‘morbidly’ word and 2 years after his stroke, Allen is 77 years old and doing fantastic. He has lost weight and is now well under the 14st he always thought he was. He looks great, his health is great and feels better than he ever has.

Allen attends the Halo centre in Ledbury 5 days a week and spends his time in the gym and the pool. He knows a lot of the staff and gym users and is quite an inspirational figure.

“I was a 71 year old morbidly obese man who had never done exercise before. I had a heart bypass and a stroke. If I can do it - you can do it”

How does Halo make the difference?
We asked Allen why Halo works for him?
“The staff here are fantastic! There is no one member of staff that stands out - they all stand out. Everyone is friendly and really makes me want to come to the gym. They motivate me to do more”

“It’s like being part of a big family - the staff and the people that come here are all so friendly. It’s an excellent place to come and spend time” 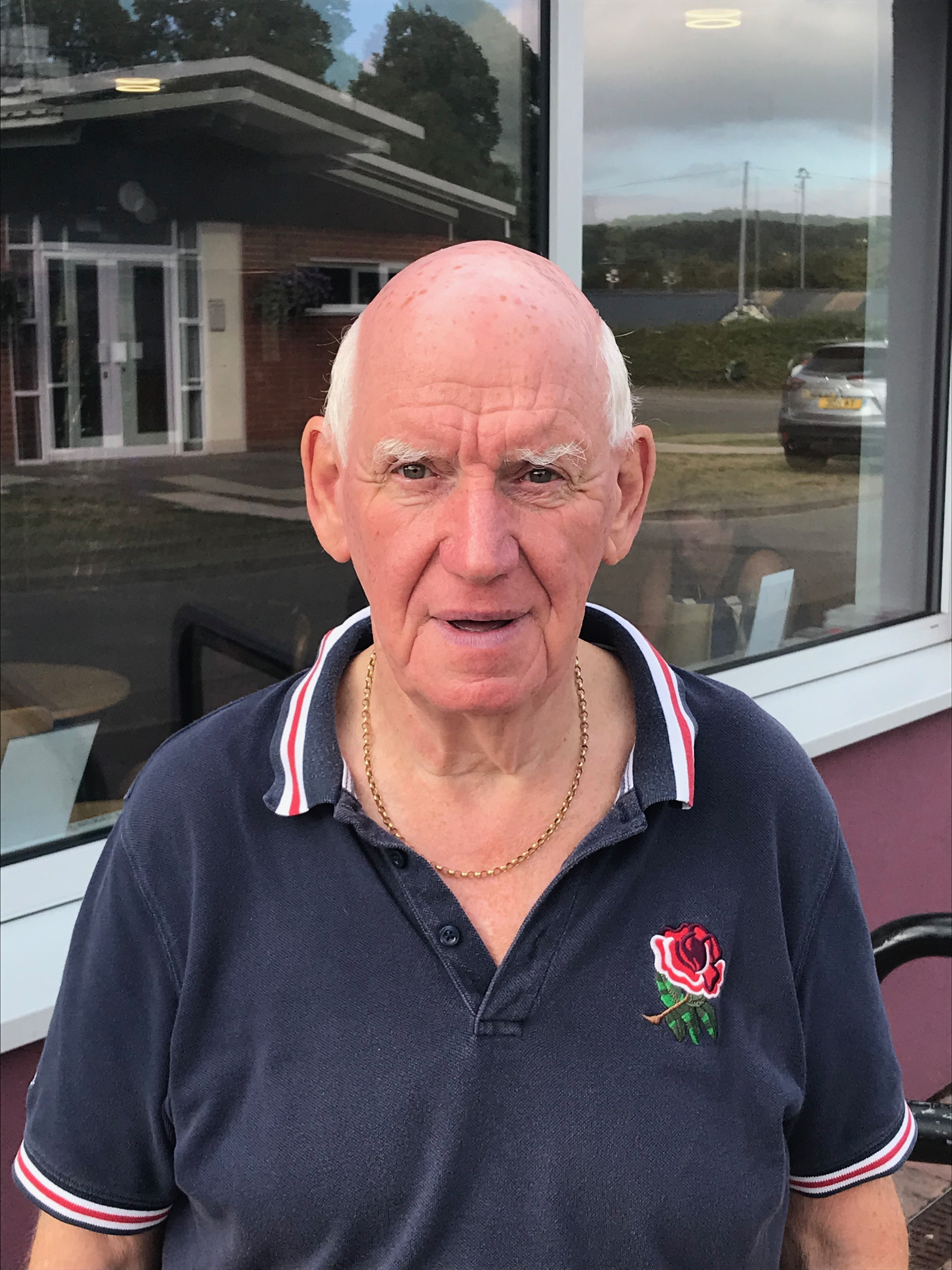